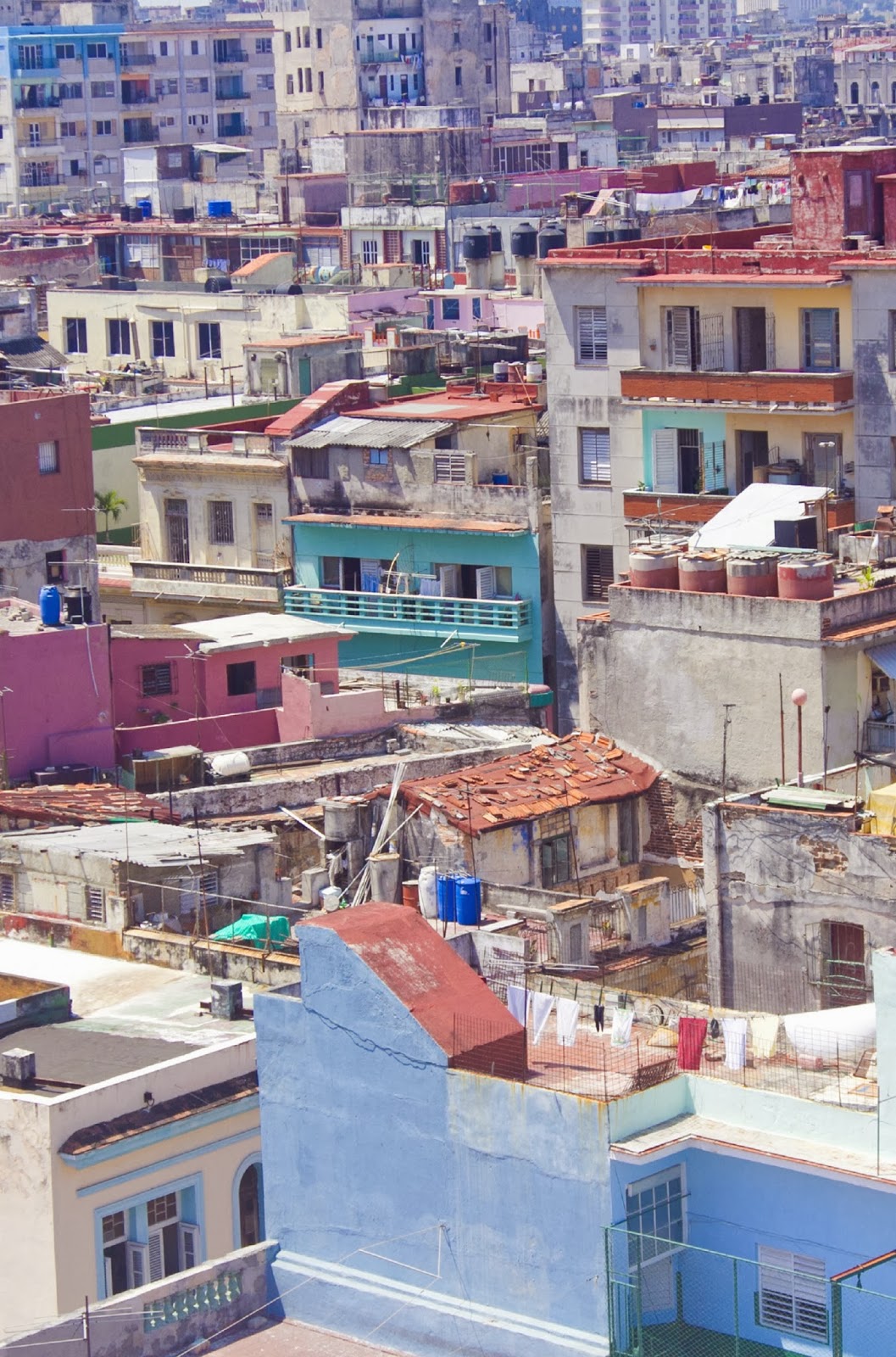 Uruguay is expected to receive a group of between eight and 10 prisoners from the US military’s Guantánamo Bay detention camp in southeastern Cuba. The decision follows a series of long conversations between Uruguayan President José Mujica and his US counterpart, President Barack Obama. The talks had been kept strictly confidential until March 20, when Mujica decided to leak the story to the opposition weekly Búsqueda. The US Ambassador in Montevideo Julissa Reynoso later confirmed that negotiations had taken place. Uruguayan press sources suggest other countries around the world may also be in talks to accept as refugees the more than 100 detainees still being kept at the infamous prison, which is within the Guantánamo Bay Naval Base in an area the US military has occupied since 1903. Andrés Gaudín Read More

LADB Perspective - While former vice-presidential candidate Sarah Palin was likening water-boarding terrorists to baptizing terrorists, President Obama, via several Latin American leaders, may have found a route to begin the downscaling of the detention center in Guantanamo Bay. Even though Mr. Obama’s campaign promises to close the detention centers have largely been marginalized post-election season, a deal between the U.S. and Uruguay in particular may offer a route for those who support the closing of the prison. Uruguayan President José Mujica has offered to accept between 8 and 10 prisoners as asylum seekers based upon, according to Mr. Mujica, “humanitarian reasons.”  There are approximately 120 inmates in Guantanamo who have been refused a trial. If Uruguay does indeed accept these prisoners, it opens a route for Mr. Obama and his supporters to circumvent the deadlocked Congress’s approval. While the US media and the political opposition has yet to confront this issue, the Uruguayan opposition parties have already pounced upon Mr. Mujica’s offer, painting it as publicity for Mr. Mujica and his party. Mr. Mujica, however, was jailed in total isolation for 13 years during the dictatorship of the 1970s and 1980s. It is difficult to believe that someone who spent more than a decade imprisoned alone would propose an offer like this simple for publicity. If this becomes an issue in U.S. politics, it is highly unlikely that Mr. Obama’s opponents – politicians and media alike – will not see this as further executive overreach.  -Joe Leestma