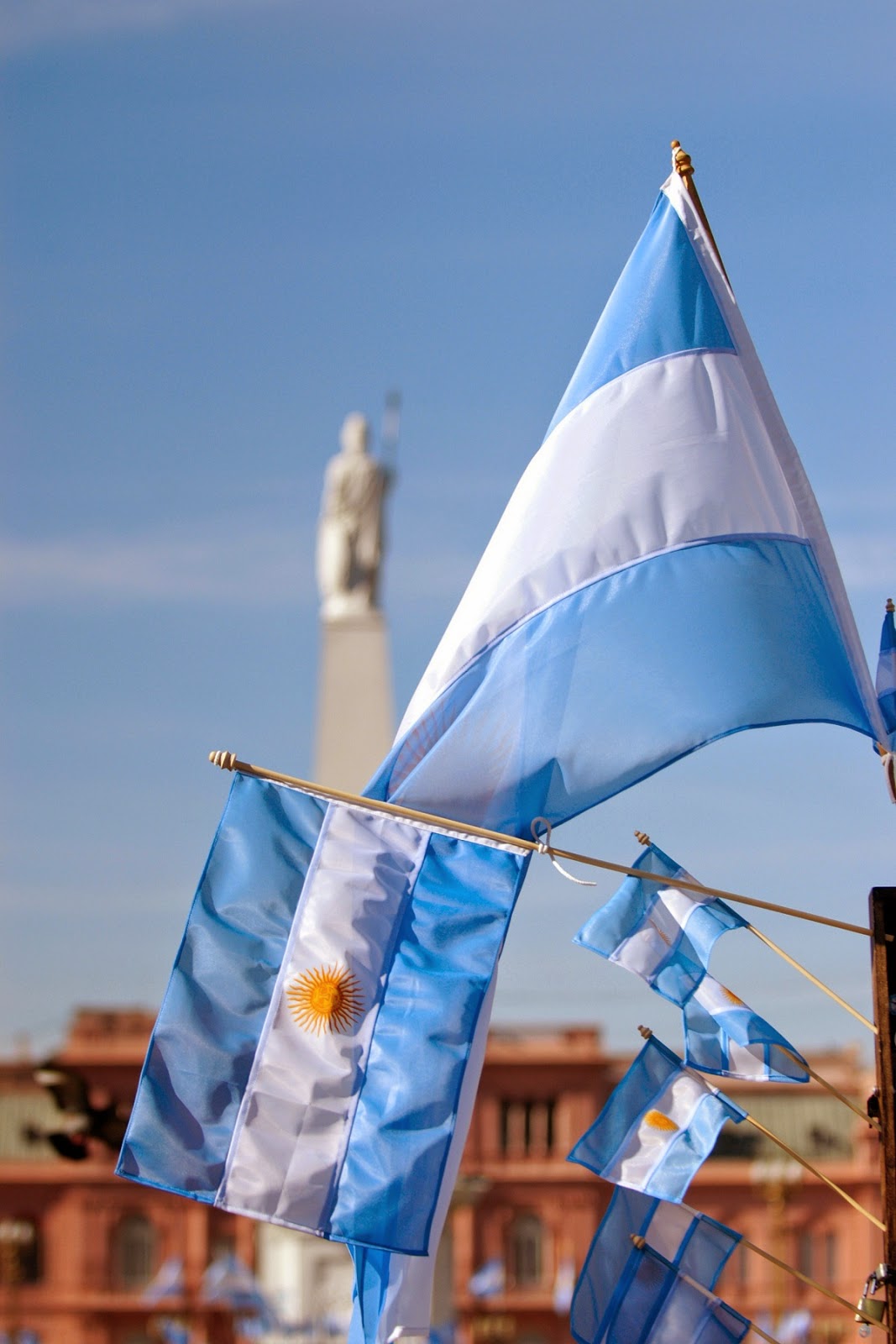 Argentina broke ground in the history of its human rights policy Feb. 17 when it opened the "trial of the judges"--the first instance of this type of criminal justice proceeding. Four former judges who had served during the 1976-1983 dictatorship as well as during the first three administrations of the democratic era--those of former Presidents Raúl Alfonsín (1983-1989) and Carlos Menem (1989-1999)--plus 34 military officers have been charged with crimes against humanity under a program aimed at reconstructing what happened to 207 individuals, who had been tortured, killed, disappeared, or who were victims of sexual violence. This is the first time that sexual vaiolence in relation to the regime has been dealt with as a crime. Andrés Gaudín Read More

LADB Perspective - The state-sponsored violence that plagued much of Latin America in the 20th century continues to create political and social impasses well into the present. This week in NotiSur, both articles, one focusing on Argentina, the other on Ecuador, look at how contemporary societies are dealing with the violence of the past. Since re-emerging as a democratic state in 1983, Argentina has been a vocal supporter of prosecuting human rights abusers during its own “military-civil” government of the 1970s and 1980s. In addition to death squad leaders, torturers, and military commanders, Argentina is now seeking to put judges, bankers, and media owners that were in collusion with the junta on trial as well. Recently, Ecuador has just begun its own respective trials against state-sponsored rights abuses committed between 1984 and 2008. However, the inexperience of Ecuador’s prosecutors is obvious – two of the defendants fled the country and poor, insufficient evidence was a recurring problem.

These trials also highlight differing opinions. On one hand, victims and victim’s families seek truth, justice, and compensation for the illegal violence perpetrated against them. They seek to put the guilty parties on trial and break the pattern of amnesty given to many perpetrators of violence. On the other hand, however, are the younger generations with little or no memories of the violence of the 20th century, who desire to spend precious resources on moving forward and developing the future. Are these to views exclusive to each other? Or is there a way to find justice in the past while still looking to the future? - Joe Leestma
Posted by Unknown at 10:36 AM