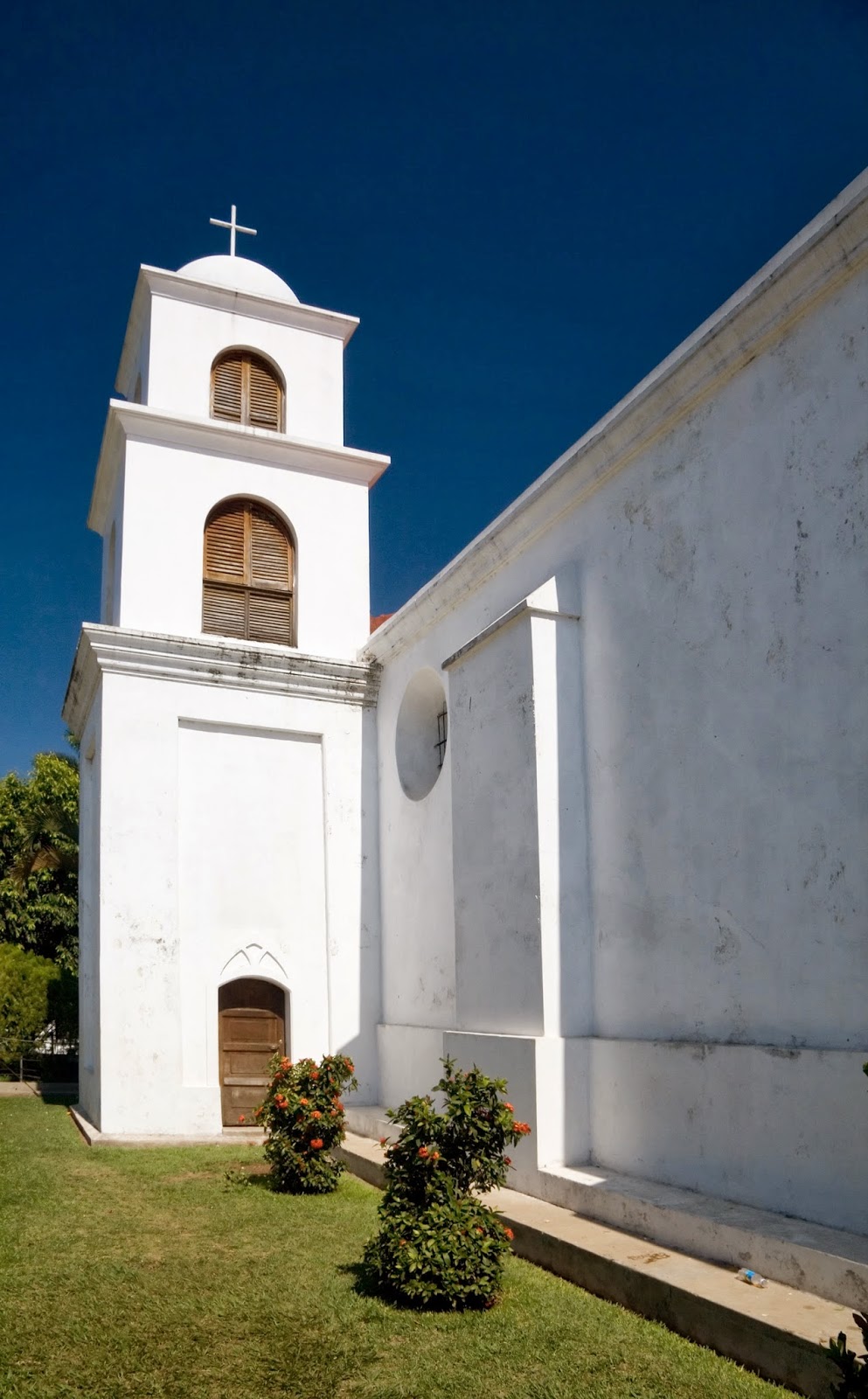 The government of outgoing President Mauricio Funes appears to have turned its back once and for all on a controversial gang "truce" it helped broker more than two years ago. Initially hailed as a success, the peculiar pact--signed by imprisoned leaders of the street gangs Mara Salvatrucha (MS-13) and Barrio 18--which is split into two factions--helped cut El Salvador’s homicide figures by almost half, from an average of 12 per day in 2011 to 6.8 per day last year, according to the Policía Nacional Civil (PNC). So far this year, however, killings have been on the rise, prompting government officials to issue a string of disparaging remarks about the truce, which is being treated more and more as a lost cause. "In practical terms, it no longer exists," PNC Director Rigoberto Pleités, a Funes appointee, said in early March. Benjamin Witte-Lebhar Read More
Posted by Unknown at 1:23 PM