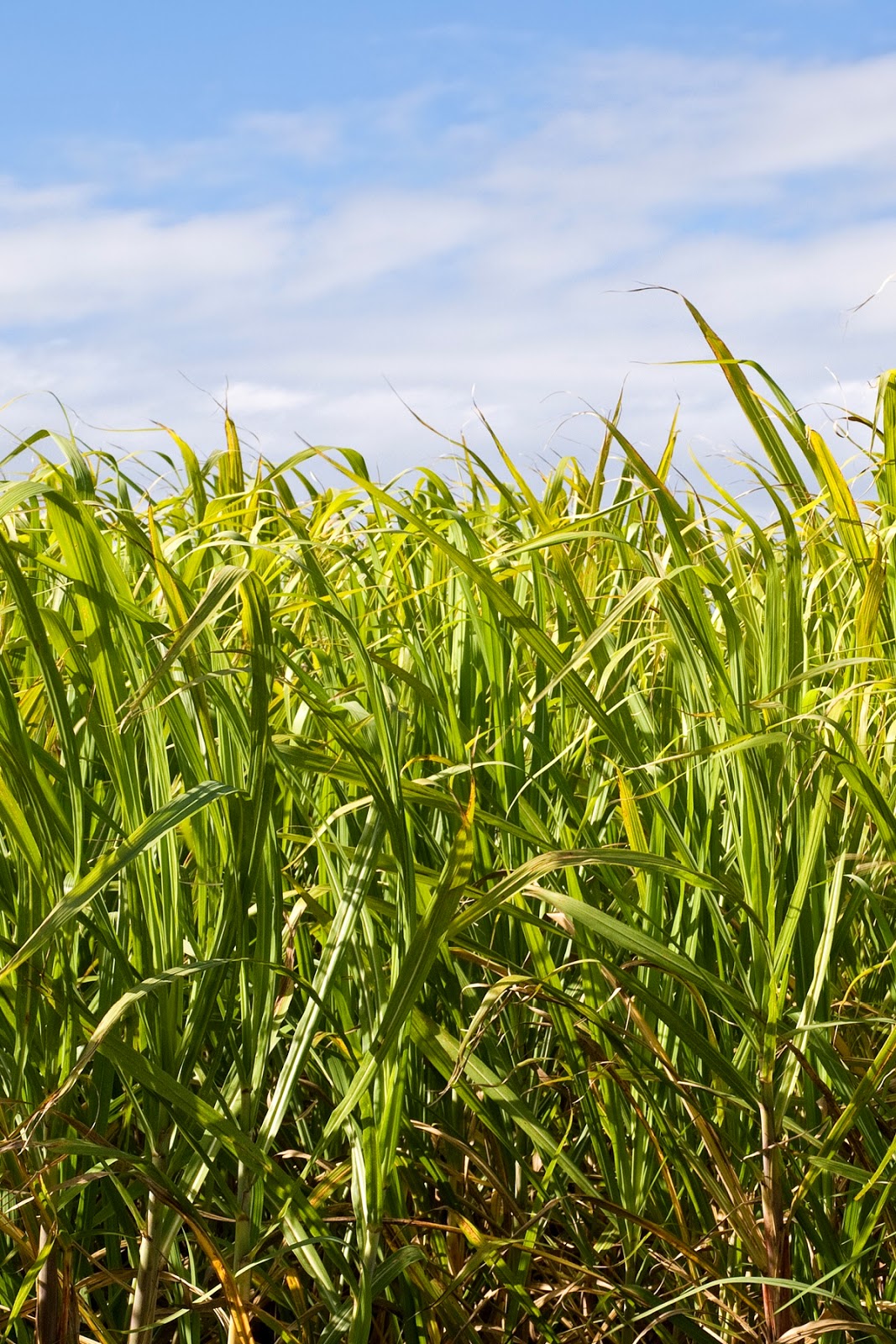 Opponents of the use of genetically modified organisms (GMOs) in Mexico scored a victory in mid-March when a federal court ordered the federal government to rescind a permit to plant genetically engineered soy plants in Campeche state. In issuing the landmark decision, the Juzgado Segundo de Distrito ruled that the government violated the constitutional rights of three Mayan communities by not consulting them before approving the cultivation of 253,000 hectares of GMO soybeans. The ruling was based on a complaint filed by the Mayan municipalities of Pack-Chen and Cancabchen and the Colectivo Apícola de los Chenes, which said the GMO seeds threatened traditional honey production in the three communities. Carlos Navarro Read More
Posted by Unknown at 10:37 AM