Money and Democracy: the Dangers of Unregulated Campaign Finance 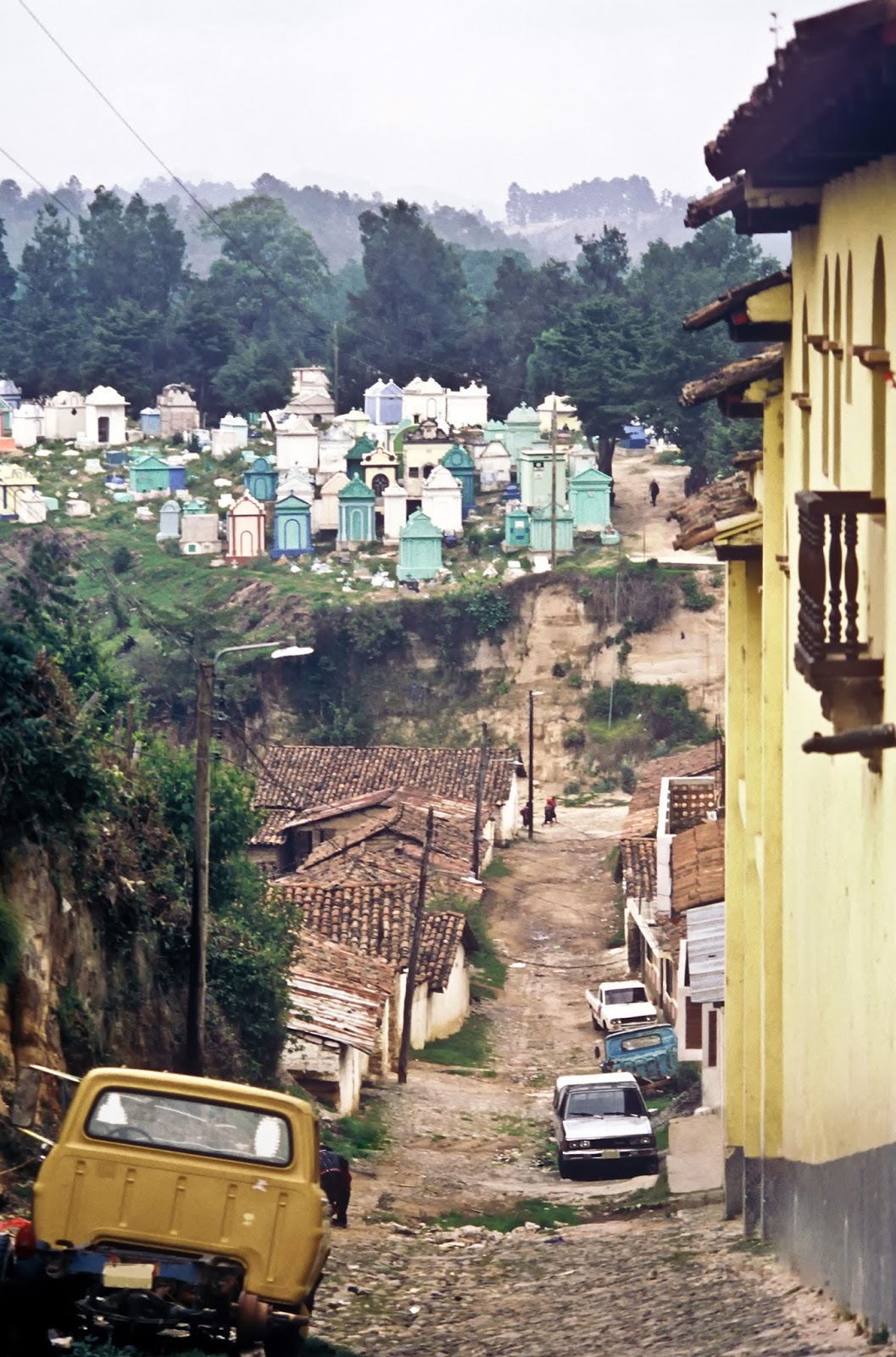 Money was no object for Manuel de Jesús Castillo, a former congressman who ran for mayor in Guatemala’s department of Jutiapa in 2007. Manolito wooed voters by raffling cars, houses, horses, and cell phones, donating ambulances to the local health clinic, and throwing lavish parties where alcohol flowed and copious amounts of free food were distributed. The Manolito case highlighted one of the greatest perils associated with unregulated political finance in Latin America: an increase in campaigns funded by organized crime and a rising tide of violence as mafias use their muscle to secure the victory of their candidates. The study "Funding of Political Parties in Latin America," published by the Organization of American States (OAS) in 2011, also cites the election campaigns of former Presidents Jaime Paz Zamora in Bolivia, Ernesto Samper in Colombia, and Ernesto Pérez Balladares in Panama in the 1990s as some of the clearest examples of the penetration of drug cartels in election campaigns, a risk that is particularly acute in a context in which most Latin American countries have decentralized the voting process and local politics plays an increasingly important role. Louisa Reynolds Read More
Posted by Unknown at 10:37 AM