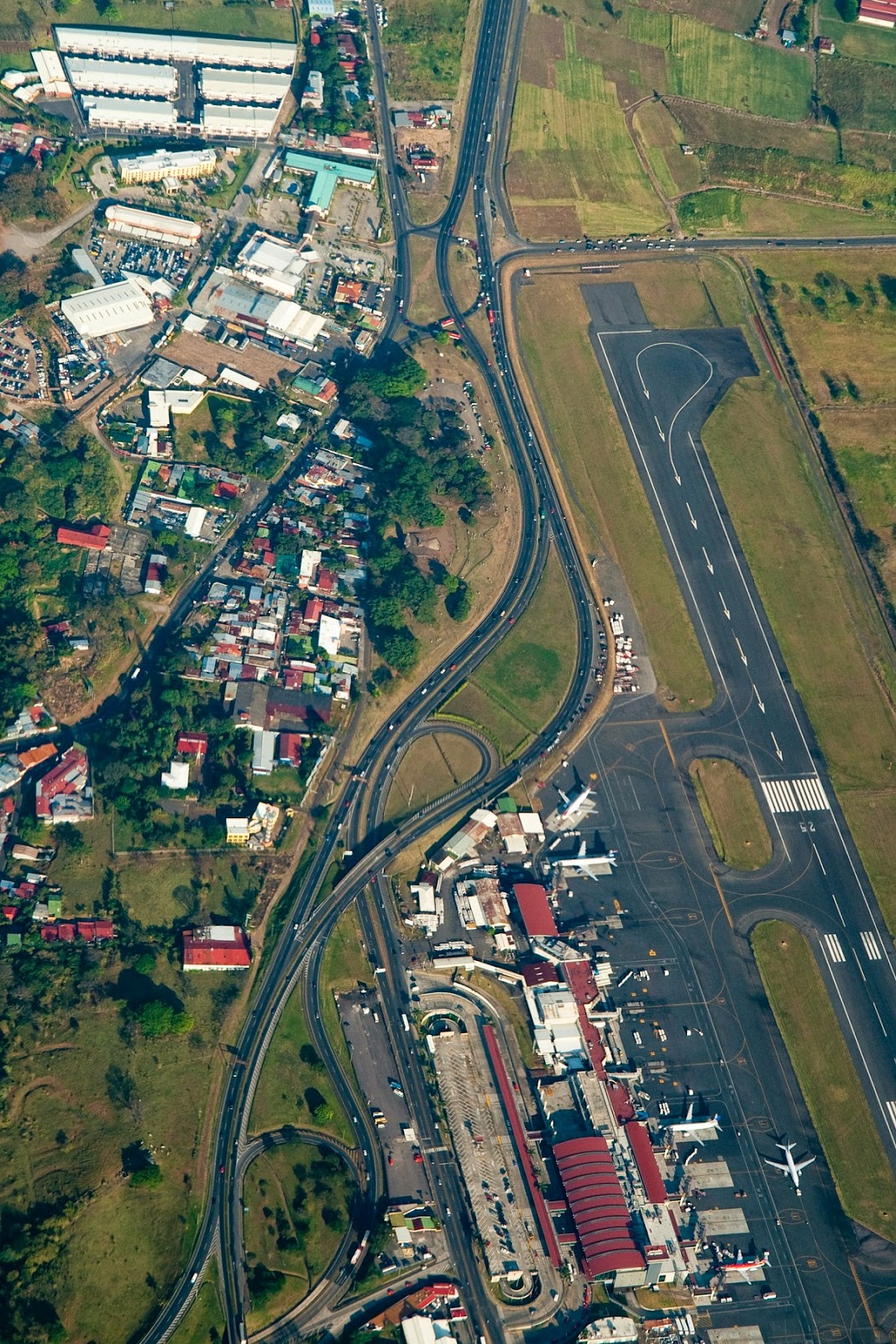 The airline has not flown an airplane in almost four years, and yet Mexicana remains the subject of front-page headlines. In what could finally spell the end for the beleaguered air carrier, a federal judge declared Mexicana in a "state of bankruptcy," which means that the company’s assets must be sold to meet obligations to creditors. The decision announced by Federal Judge Edith Alarcón in early April also includes the company’s two discount commuter airlines Aerovias Caribe (Click) and Mexicana Inter (Link). The judge’s decision marks the beginning of the end for an airline that has been a fixture in the Mexican transportation scene since 1921. Carlos Navarro Read More
Posted by Unknown at 10:37 AM