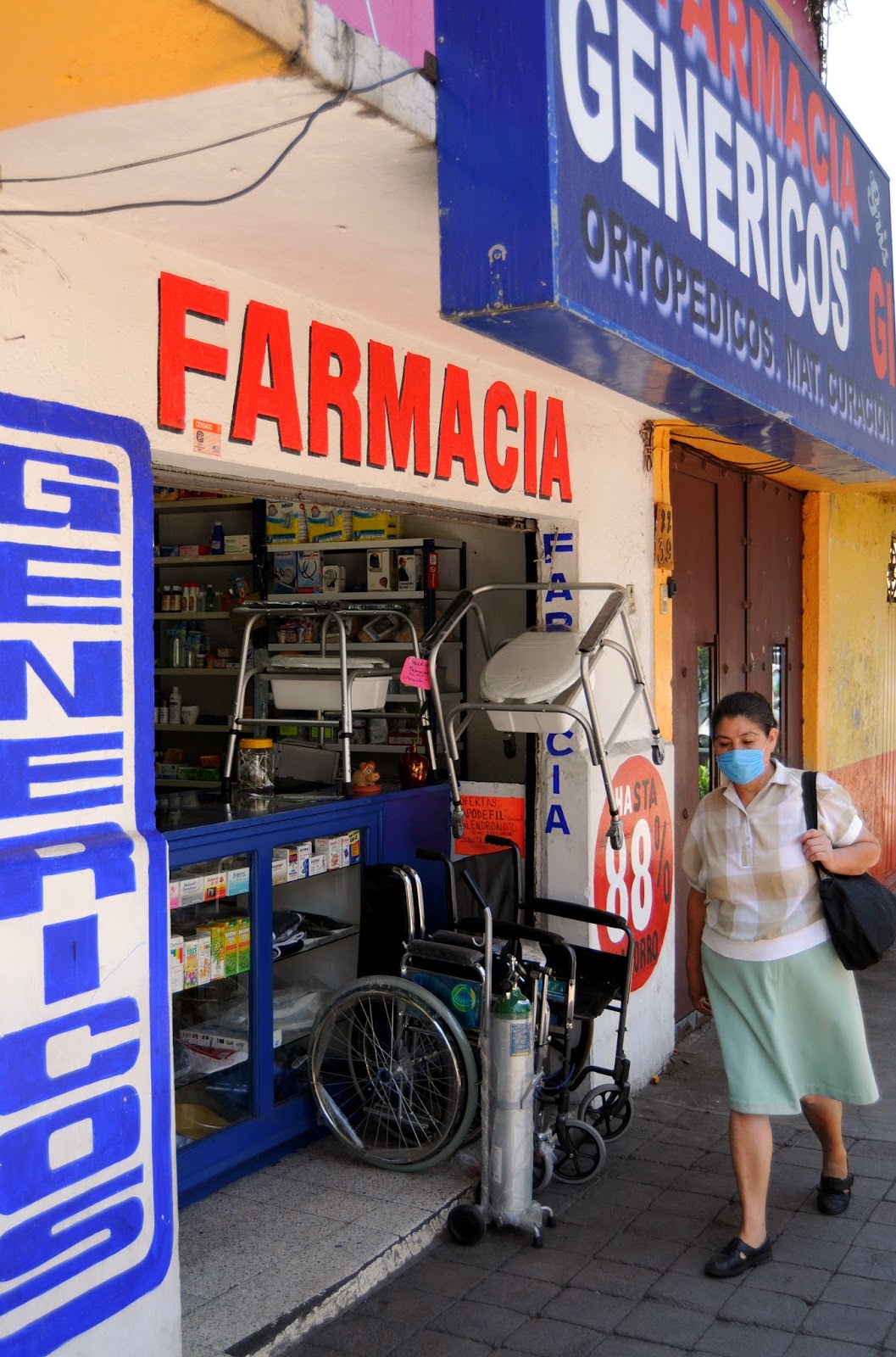 The Caribbean economy grew only 1.3% in 2013, according to the UN Economic Commission for Latin America and the Caribbean (ECLAC). This rate is half that of Latin America, and the 2014 forecast shows a marginal improvement to 2.1%. As a result, many Caribbean governments are pursuing public sector cuts to stave off high debts and declining revenues, whether from sluggish tourism or lower global commodity prices. In December 2013, Barbados announced the dismissal of 3,000 government workers in order to correct a high debt ratio. The layoffs began in March, along with salary cuts for remaining public sector employees. Also in late March, Jamaica passed its third International Monetary Fund (IMF) test in order to receive further disbursements from the multilateral organization. Gregory Scruggs Read More
Posted by Unknown at 10:04 AM