"We can guarantee that the development of this project will harm the health of the Cabo Pulmo reef, particularly via the runoff of contaminants."  -Coalition of environmental groups 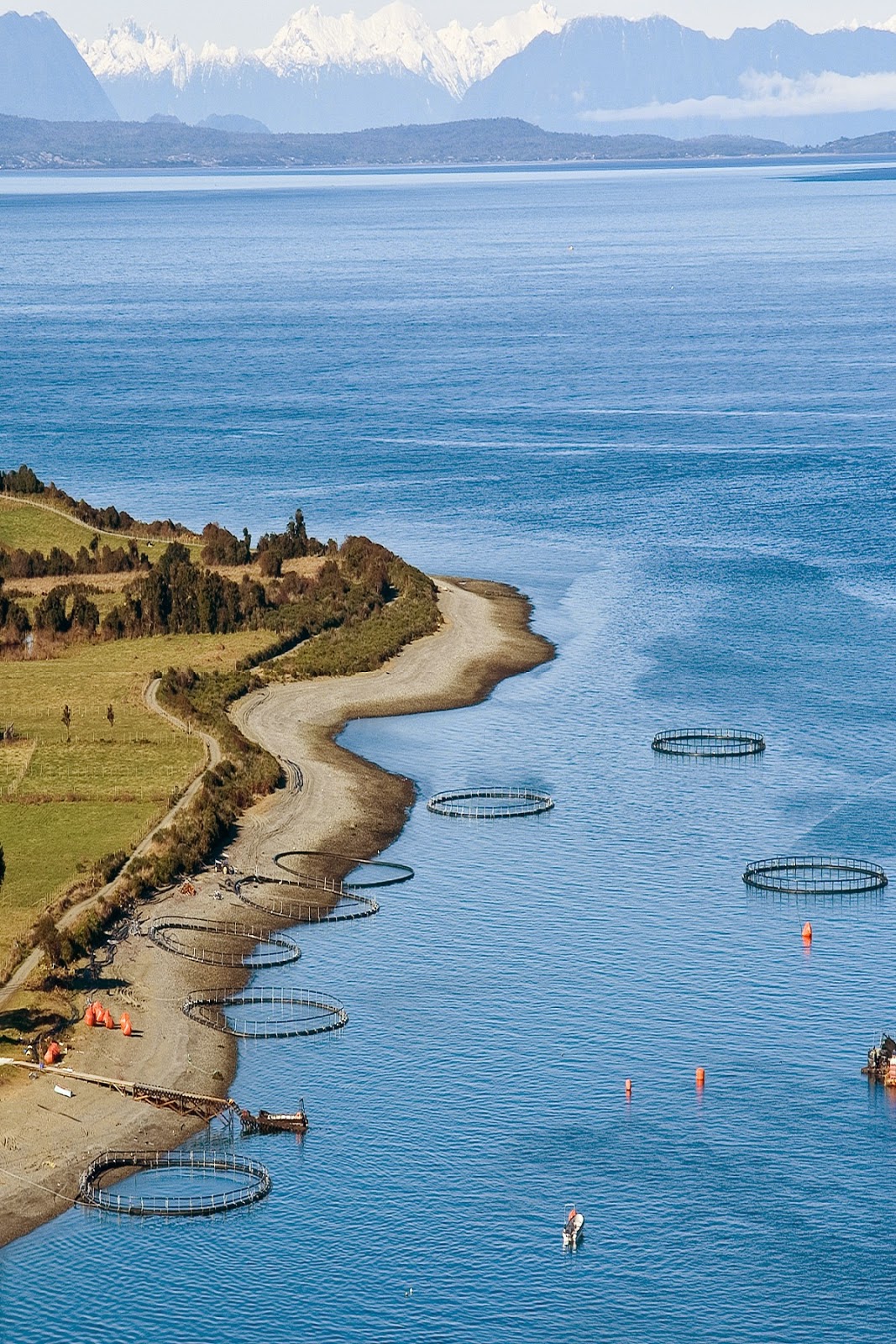 Environmental experts and academics are worried that a mega project proposed in Baja California Sur could cause irreparable damage to the only living hard coral reef in the Gulf of California.

The Instituto de Ecología at the Universidad Nacional Autónoma de México (UNAM), the World Wildlife Fund (WWF), the University of California Institute for Mexico, and the Center for Marine Biodiversity and Conservation and others are worried that the proposed 22,000-room resort would drain precious and scarce water supplies from the area near Cabo San Lucas in Baja California Sur, and wastes from the sprawling facility would damage the natural environment in Parque Nacional Cabo Pulmo, including the coral reef.

Others see things differently  The project, which is backed by Chinese capital, has strong support from  residents of the communal farm (ejido) La Ribera and a handful of elected officials. Supporters of the resort see opportunities for economic development in an area where jobs have been scarce lately. They have denounced the opposition from environmental groups "financed by outside interests."  See more about this debate in the  May 14, 2014 edition of SourceMex.

The tensions between environmental protection and economic development are present in other areas of Latin America. A case in point is Ecuador, where the administration of President Rafael Correa appears to have the upper hand in pushing through a proposal to allow oil drilling  in the rain forests of the Parque Nacional Yasuni.  See more about this debate in the May 16, 2014, edition of NotiSur.

Other articles in the Latin America Data Base for May 14-16, 2014, examine the continuing repercussions for Wal-Mart from a bribery scandal two years ago, the charges of corruption against former Salvadoran President Francisco Flores, the election of opposition candidate Juan Carlos Varela in Panama, and the upcoming elections in Colombia.