"The fire in Valparaíso could be seen as a tragic natural disaster that caused massive damage without any distinction/ But if you take a look at who was most affected, the unjust reality is that ‘the losers,’ in this case, were the same people who always lose: the region’s poorest families." -," Ignacia Ossul and Rafael Silva, former directors of the anti-poverty organization Techo-Valparaíso 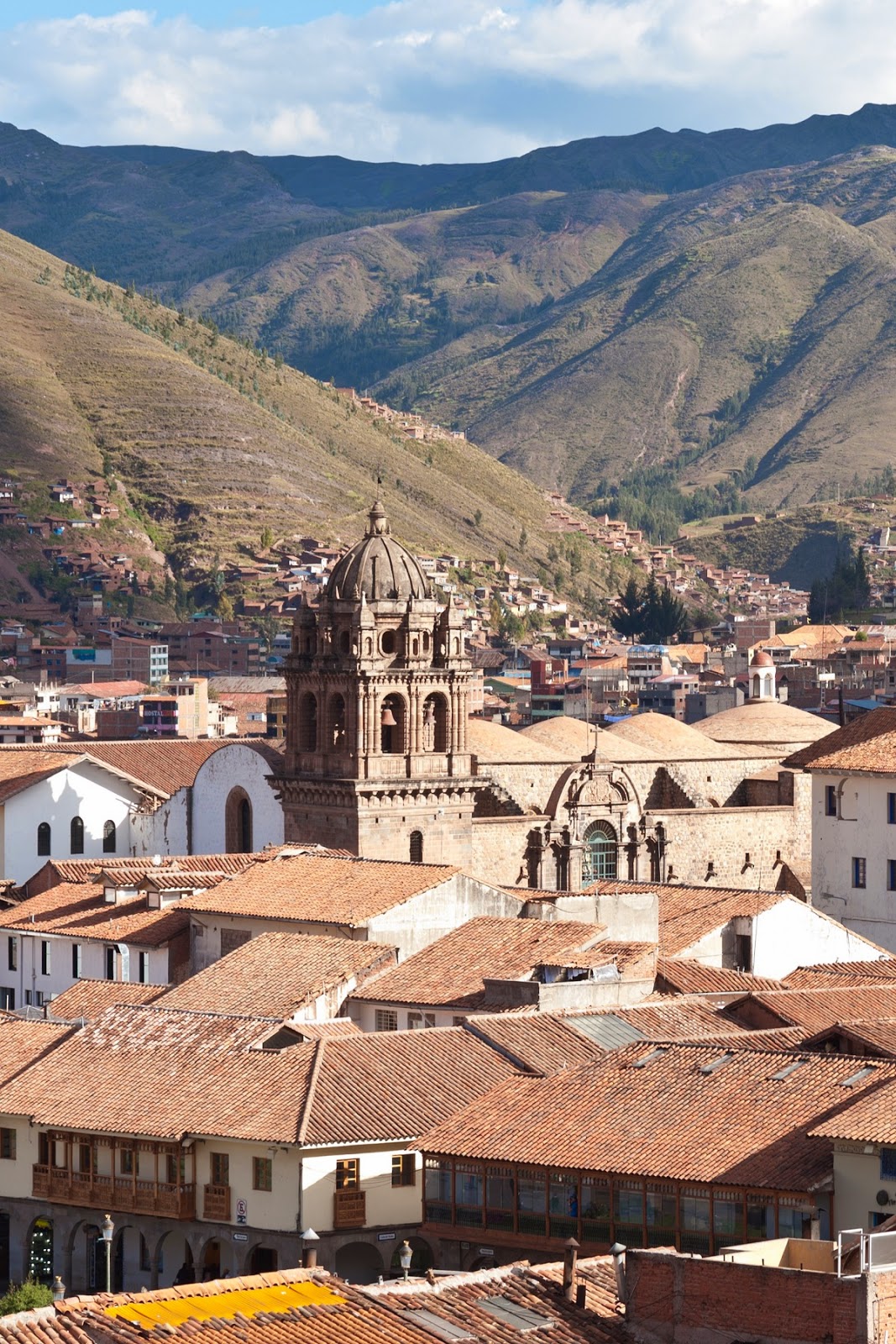 Known for its brightly-colored homes, iconic hillside elevators, and cherished history as one of the South Pacific’s most important seaports (particularly in the pre-Panama Canal era),  the Chilean coastal city of Valparaíso is now a UNESCO World Heritage Site and major tourist destination.

Valparaíso, a city of artists and sailors, and Viña del Mar, with its flashy beachfront condos, casino, and upscale restaurants, are a study in contrasts. They complement each other, however, when it comes to the kind of imagery Chile uses to market itself to the world: that of a culturally rich country with a colorful past and—thanks to a prolonged period of economic growth that has endowed it with Latin America’s highest per capita income (between US$15,000 and US$20,000, depending on estimates)—an even brighter future.

Missing from that image, though, are the deeply impoverished communities—like the ones that burned in last month’s firestorm—that exist on the outskirts of Valparaíso, Viña del Mar, Santiago, and other major Chilean cities.

A furious wildfire burned its way through several Valparaíso neighborhoods last month, killing 15 people and leaving more than 12,000 homeless. Chile’s second major disaster in as many weeks, the fire also served as a painful reminder that, for many, the country’s much-heralded economic "miracle" is still very much a mirage. Read more from Ben Witte-Lebhar in the May 23 issue of NotiSur.

Other articles in the Latin America Data Base for May 21-23 include a report in SourceMex on  how a ban on stoways on the train known as La Bestia is affecting Central American migrants and an article about the arrest of a third former Mexican  governor on corruption charges. In NotiCen, we examine whether a decline in violent crimes in the Dominican Republic necessarily represents a drop in criminal activity. We also report on Costa Rica's newly installed President Luis Guillermo Solís and what he is doing to promote transparency and accountability. NotiSur examines the debate on whether the age of criminal responsibility should be lowered in Uruguay..