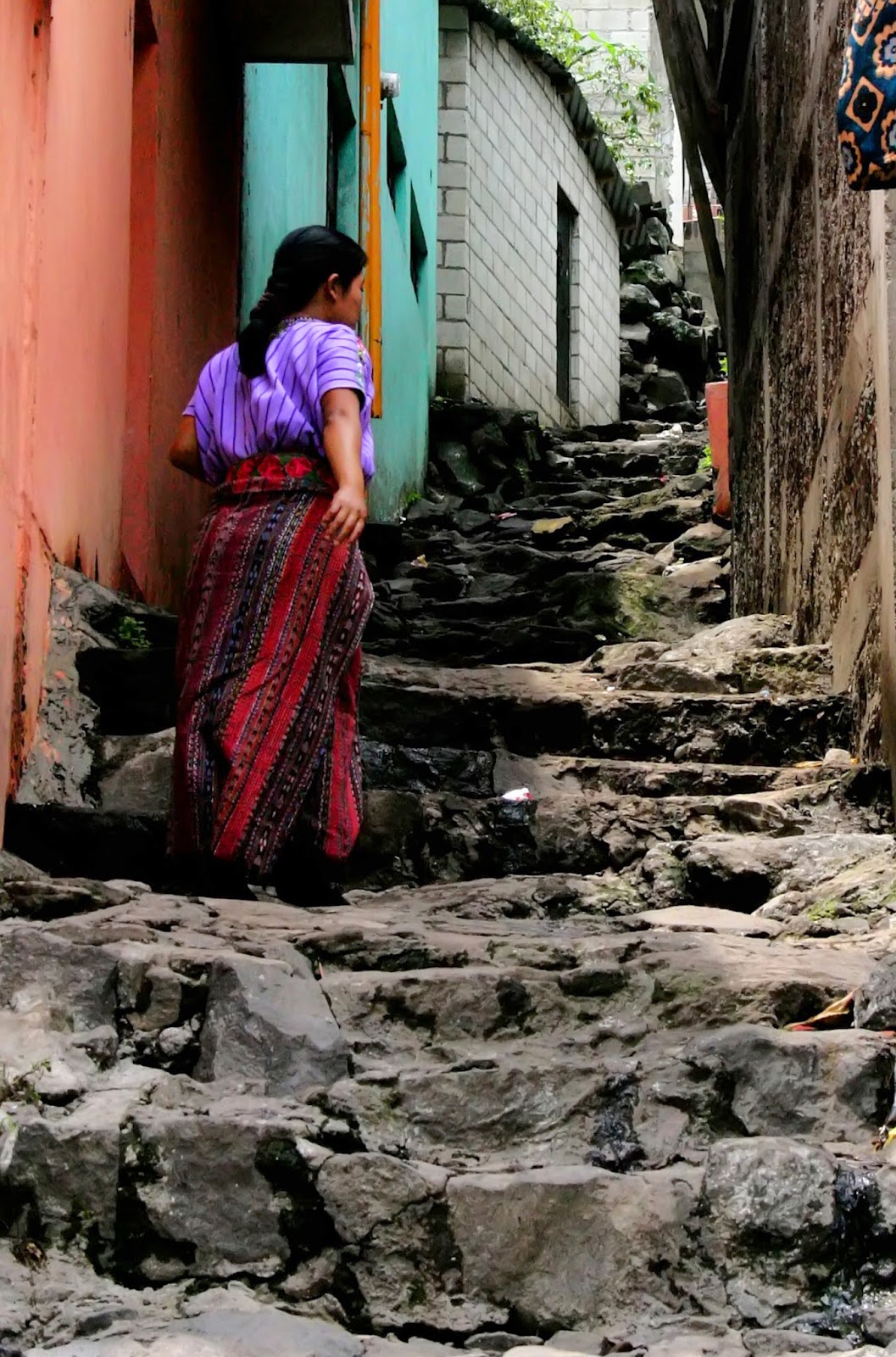 The recently inaugurated government of President Michelle Bachelet issued a timely mea culpa this month in an effort to press the proverbial reset button on long-frayed relations with the Mapuche, Chile’s largest indigenous group. On March 12--just one day after Bachelet took office--the new intendente (appointed regional governor) of the Araucanía Francisco Huenchumilla formally apologized for the "dispossession" of the Mapuche’s ancestral lands. He said the state has made "mistake after mistake" and has a "pending debt" dating back to the late 1800s, when the Mapuche were forced off their lands through a series of military campaigns known euphemistically as the "pacification of the Araucanía." Most of that land is now in the hands of non-Mapuche farmers and large forestry companies. Benjamin Witte-Lebhar Read More

Weekly Commentary: For more information on the Mapuche people please visit the “Mapuche Nation” webpage. This webpage contains information on the Mapuche Nation’s status regarding international treaties, social organizations and current political situations. The relationship between national governments and indigenous collectives throughout Latin America has been a topic of extreme importance. The United Nations in 2007 created the “Declaration on the Rights of Indigenous People” in attempt to codify the rights of indigenous populations around the globe. Precursors to this declaration can be found in the Organization of American States’ “Draft American Declaration on the Rights of Indigenous Peoples” as well as the International Labour Organization’s “Convention 169” known as the “Indigenous and Tribal People’s Convention”.