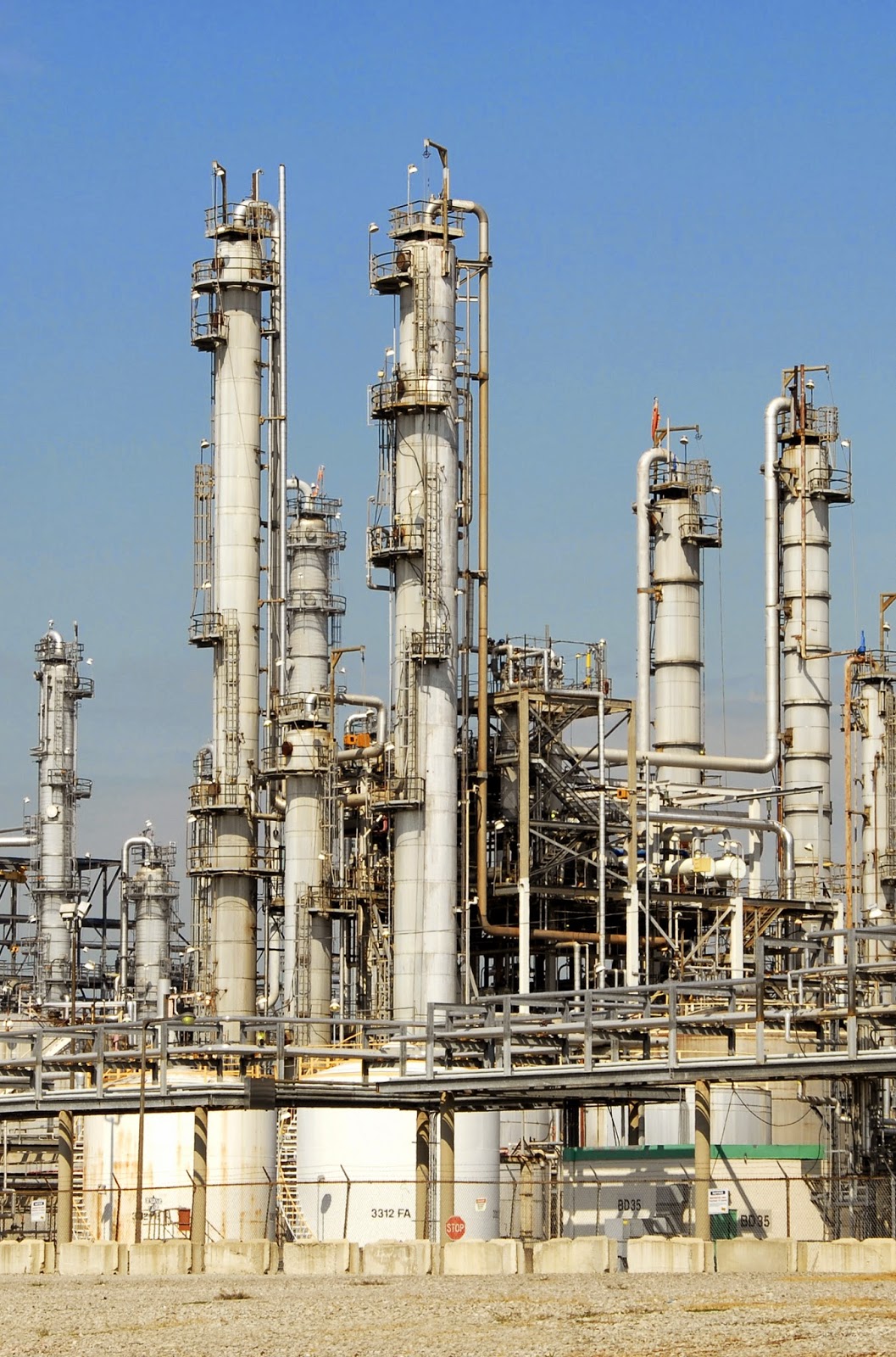 A leading Mexican environmentalist, who acknowledges that the North American Free Trade Agreement (NAFTA) did not produce the environmental disaster opponents had warned it would, nevertheless feels it is time to review and update the environmental agreements associated with the three-nation pact. "After 20 years, it is necessary to revise the parallel agreements," Gustavo Alanís, general director of the Centro Mexicano de Derecho Ambiental (CEMDA), told LADB last month. However, while many parts of the trade agreement need adjusting, he said, there is no political will to do so. Conversely, Femke Bartels, who stepped into the leadership of Greenpeace Mexico half a year ago, blamed NAFTA for contributing to Mexico’s environmental problems in two areas--toxic rivers and maize production. But she also expressed hope that Mexico would take advantage of its extraordinary wind and solar resources to wean the country from its traditional dependence on fossil fuels. Lindajoy Fenley Read More
Posted by Unknown at 12:11 PM